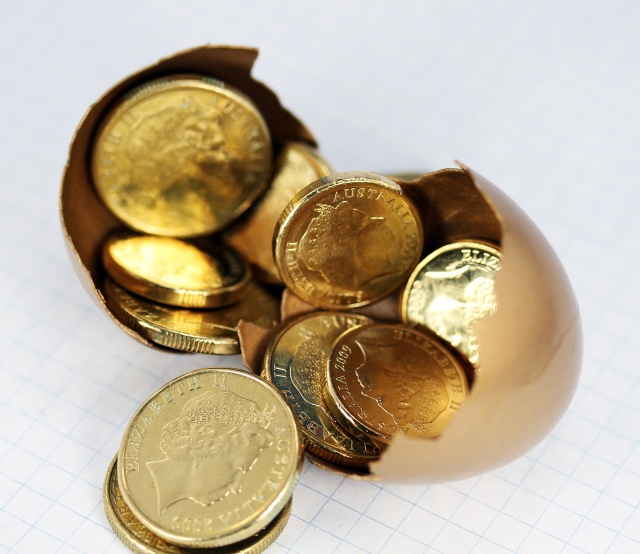 The first column shows the normal limit of concessional contributions per year.

The second column shows a running balance of what could be put into super that year as you can use your unapplied caps for up to five years.

The third column shows what contributions that were made as an example, showing that in a year where you may have surplus funds you can contribute more than the usual amount.

To use the unused cap amounts you need to meet two conditions:

If, after applying all your available unused cap amounts, you still have excess concessional contributions, you may need to pay extra tax.

If your income including concessional contributions into super is above $250,000 you will be liable for an extra 15% tax inside your superannuation fund on the total of the contributions received even if they are using a prior year cap where your income was less than $250,000

Contributing extra funds to super can be a complicated area and you should seek professional advice relating to your circumstances.

To find out more about the catch-up concessional contributions incentive and how it might work for you, contact Intuitive Super’s award-winning team on 1300 856 064 today.

Carrick Aland and their team of dedicated staff have been assisting us, and our business, with professional accounting services for over 20 years.  I have always found them easy to work with and they have always responded very quickly to my enquiries.
END_OF_DOCUMENT_TOKEN_TO_BE_REPLACED

As the owners of a new small business, we very much appreciate Xero for ease of use in processing business transactions.  It has been the right choice for our accounting needs and has saved us much time and effort while we are busy with day to day running of a small cafe & catering business.
END_OF_DOCUMENT_TOKEN_TO_BE_REPLACED

Succession is always complicated, especially the non-rural versus the rural however Wayne Turner was able to process this and bring valuable options to the table. Wayne kept us on track by discussing options broadly and then following up to guide us through the finer details. It was a lengthy process but we needed that time to consider all aspects properly and wholly.
END_OF_DOCUMENT_TOKEN_TO_BE_REPLACED