You are here:
SMSF 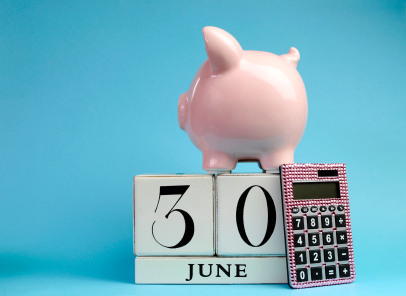 The caps are indexed annually.

Concessional contributions are subject to a yearly cap:

The first year in which you can access unused concessional contributions is the 2019–20 financial year.

Generally, non-concessional contributions are contributions made into your SMSF that are not included in the SMSF’s assessable income.

Non-concessional contributions do not include:

If a member’s non-concessional contributions exceed the cap, a tax of 47% is levied on the excess contributions. Individual members are personally liable for this tax and must have their super fund release an amount of money equal to the tax.

If eligible, when you make contributions greater than the annual cap, you automatically gain access to future year caps. This is known as the ‘bring-forward’ option.

Note: if an individual has triggered a bring-forward arrangement before 1 July 2021, they will not have access to any additional cap space as a result of the increase to the non-concessional cap.

Members who are under 65 may be able to access a bring-forward arrangement as outlined in the table below:

Transitional arrangements apply to individuals who brought forward their non-concessional contributions cap in the 2015–16 or 2016–17 financial years.

At Intuitive Super our goal is to ensure that your self-managed superannuation is working to achieve your goals. Call our award-winning team on 1300 856 064 or visit https://www.carrickaland.com.au/smsf/.

Carrick Aland and their team of dedicated staff have been assisting us, and our business, with professional accounting services for over 20 years.  I have always found them easy to work with and they have always responded very quickly to my enquiries.
END_OF_DOCUMENT_TOKEN_TO_BE_REPLACED

As the owners of a new small business, we very much appreciate Xero for ease of use in processing business transactions.  It has been the right choice for our accounting needs and has saved us much time and effort while we are busy with day to day running of a small cafe & catering business.
END_OF_DOCUMENT_TOKEN_TO_BE_REPLACED

Succession is always complicated, especially the non-rural versus the rural however Wayne Turner was able to process this and bring valuable options to the table. Wayne kept us on track by discussing options broadly and then following up to guide us through the finer details. It was a lengthy process but we needed that time to consider all aspects properly and wholly.
END_OF_DOCUMENT_TOKEN_TO_BE_REPLACED