You are here:
Business Tax 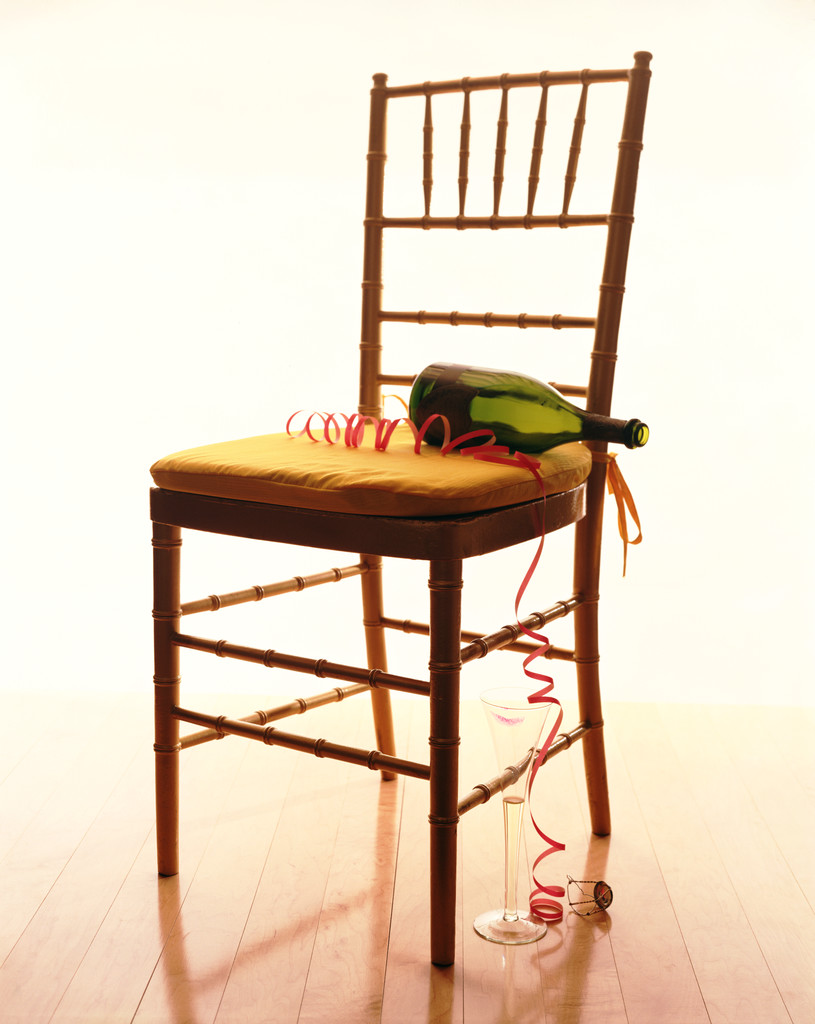 Happy FY20! What you need to know about changes from 1 July

Another financial year dawns and already we’re inundated with changes to tax, superannuation and payroll.

From tax concessions to a super overhaul, plus changes to the minimum wage and child care subsidies, use this guide to help you get across everything you need to know.

Lower and middle-income earners get a tax break of up to $1,080 for single earners or up to $2,160 for dual income families, after lodging a tax return.

This year, the instant asset write-off increased, but a recent survey found a quarter of business owners were unaware, yet the write-off expense allows businesses to purchase items costing up to $30,000 each and get an immediate tax reduction when 1 July ticks over. The instant asset write-off is a small business boost because if you’re buying tax-deductible office equipment, computers, laptops, tools, motor vehicles or utes, you write off the cost completely against your tax.

From 1 July insurance held in an inactive superannuation fund will be cancelled, unless the owner notifies the fund that they wish to retain their insurance cover. An ‘inactive’ superannuation account is one that has not received a contribution or rollover for 16 months. While this measure will be of benefit to many, it poses a risk to those who wish to retain their cover which, once lost, it may not be able to be recovered.

Related reading: Insurance in ‘inactive’ superannuation accounts to be cancelled from 1 July

Further super changes from 1 July mean default life insurance attached to super funds will close unless the members decide to opt in. The idea behind these changes was to prevent smaller balances from being eroded by fees but unfortunately what it will also do is expose a new group of people to the risk of being underinsured, such as young workers and tradies.

Having insufficient insurance cover can have life-changing impacts if you become injured and can no longer work. Inexperience can play a huge part in subjecting someone to that risk, as opposed to having income protection insurance, for example, which can have 75% of a wage paid while they recover.

Workers on maternity or paternity leave often don’t make contributions into super so, under new changes, if it is longer than 16 months since the last payment into their account then their insurance will be cancelled. Parents who take extended leave of 2+ years or who don’t return to the workforce until their children are much older may be caught out from 1 July.

University grads begin repaying their student debt earlier from 1 July when the HELP repayment threshold is lowered to $45,881 from $51,957. Those who fall into the minimum repayment threshold will have to pay back their debt at a rate of 1% a year.

Related reading: Got a HELP debt?

Approximately 1,500 Queensland businesses will receive tax relief with the state government raising the payroll threshold from $1.1 million to $1.3 million.

Good record-keeping goes a long way in assisting with claims in the event of a dispute with the ATO. Cases before the courts and tribunals have demonstrated that the onus of proving a tax claim falls on the taxpayer. Correct records allow you to claim a portion of your home bills such as electricity, internet, mobile and any depreciation on equipment like computers and printers.

ATO audits of rental deduction claims double this tax time as the Tax Office reinforces its claims that nine out of 10 deductions contain errors. The ATO continually increases its focus on holiday home investors and, in particular, whether they are correctly claiming deductible expenses.

According to the Grattan Institute report published in 2016, the rise of the sharing economy is expected to provide Australians with the potential to save more than $500 million on taxi bills, as well as the opportunity to put underused homes, cars and other assets to use. Platforms such as Uber and Airbnb also create an income opportunity for those on the fringe of the job market and provide potential growth in the labour market. As the sharing economy continues to flourish, it is worth taking a look at the relevant business model and the current taxing arrangements.

Accordingly, the ATO is likely to take the view that any income earned by Uber drivers, Airbnb hosts and similar providers is assessable income and should be disclosed unless there are reasonable grounds to consider the activities a hobby.

To discuss any questions about your superannuation or your personal, business or farm tax, please call the team at Carrick Aland in Dalby, Toowoomba or Chinchilla on 07 4669 9800.

2021 Federal Budget — what it means for business
May 24, 2021
Categories
Recent Articles
Testimonials

Carrick Aland and their team of dedicated staff have been assisting us, and our business, with professional accounting services for over 20 years.  I have always found them easy to work with and they have always responded very quickly to my enquiries.
END_OF_DOCUMENT_TOKEN_TO_BE_REPLACED

As the owners of a new small business, we very much appreciate Xero for ease of use in processing business transactions.  It has been the right choice for our accounting needs and has saved us much time and effort while we are busy with day to day running of a small cafe & catering business.
END_OF_DOCUMENT_TOKEN_TO_BE_REPLACED

Succession is always complicated, especially the non-rural versus the rural however Wayne Turner was able to process this and bring valuable options to the table. Wayne kept us on track by discussing options broadly and then following up to guide us through the finer details. It was a lengthy process but we needed that time to consider all aspects properly and wholly.
END_OF_DOCUMENT_TOKEN_TO_BE_REPLACED