The ins and outs of getting paid

You are here:
Business Books 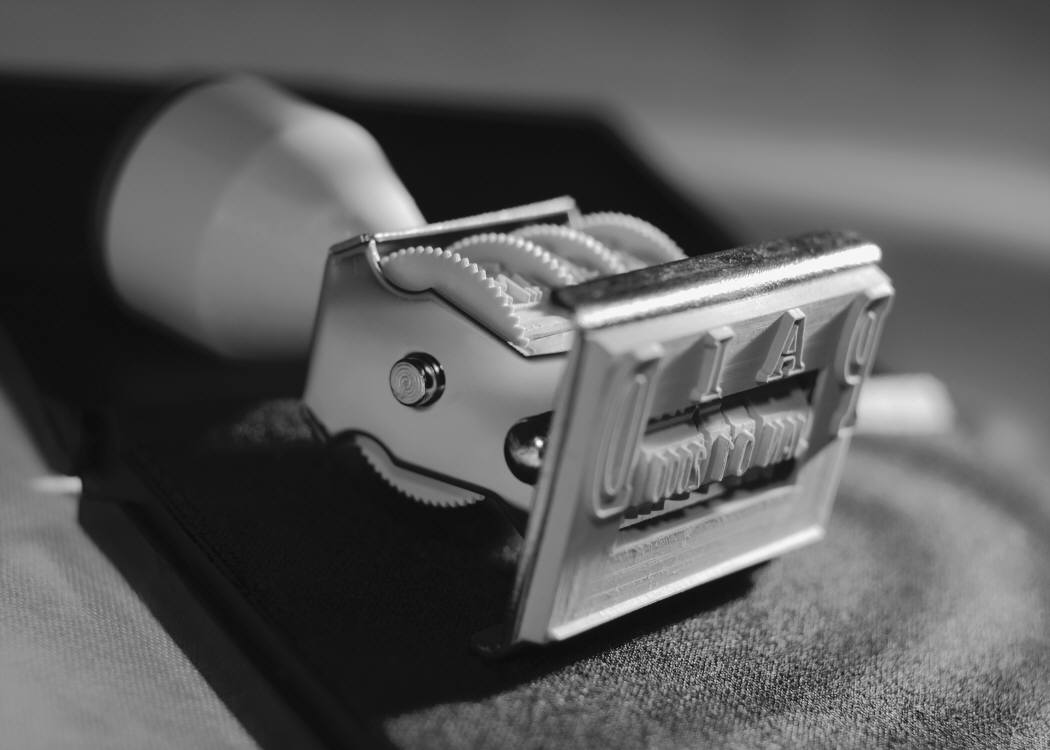 What is accounts receivable and where can it go wrong?

What is accounts receivable (or trade debtors)?

What is ageing of accounts receivable?

If an invoice hasn’t been paid by its due date, you start to age it. You do this simply by counting each day that’s passed since it was due. If it was due four days ago, you give it an age of 4 days.

What does an ageing report do?

An ageing report shows all the past-due invoices, from least overdue to most overdue. At a glance, you can see which bills you’re waiting on, and which have been outstanding the longest.

The more an invoice ages, the less likely it is to get paid at all, so review an updated report often and act decisively. Decide what steps you’ll take to recover debts as they age. Will you email at day 1? Will you call at day 3? What’s your next move? and when will you make it?

Is accounts receivable an asset?

Accounts receivable is money you’re owed, which makes it an asset. In fact, your invoices are so valuable that some companies will even buy them off you.

Once an invoice is paid, it’s no longer an asset – it becomes cash in the bank, which is even better. And if you never get paid, you’ll ultimately write off the invoice as a bad debt. Once it’s written off it’s no longer considered an asset.

Wait! I can sell my invoices?

Invoices are money you’re owed. If you sign them over to someone else, they can collect the money. Some finance companies will buy invoices from businesses that can’t wait for the customer to pay. This is called accounts receivable financing, invoice financing, or invoice factoring. These finance companies realise that older invoices are less likely to get paid. So you probably won’t find anyone willing to buy your really old invoices.

Some finance companies will pay you up to 90% of the value of an invoice if you sign it over to them. It’s a way to get money you’re owed without waiting on a customer to pay.

What is a bad debt?

When invoices aren’t likely to be paid, you should write them off as a bad debt. It’s lost income and it’s important to capture that in your accounting records – especially as you may have already paid tax on that invoice. And seeing as the income isn’t going to happen, you need to claim that tax back. You do this by writing off the invoice.

When should I write off a bad debt?

You should write off a bad debt whenever you think there’s no reasonable chance of getting paid. Your customer may have gone broke, or you might be locked in a dispute that’s not likely to be resolved, or they may simply be ignoring your reminders.

Whether you write it off after 6 months or 18, don’t give up on it.  Even after you’ve written off the debt, keep sending invoice reminders. If they finally pay, you can always declare the income on your next tax return.

The importance of a good accounts receivable process

When everyone’s late paying, business gets hard. You might run out of money to pay suppliers or staff. It’s one of the most common reasons businesses go broke.

It’s important to treat invoices like the assets they are. Set up an accounts receivable process that maximises your chance of getting on-time payment.

There’s a lot you can do so call Carrick Aland in Dalby, Toowoomba or Chinchilla on 07 4669 9800 to discuss your options.

Superannuation guarantee increase on 1 July
May 31, 2021

Carrick Aland and their team of dedicated staff have been assisting us, and our business, with professional accounting services for over 20 years.  I have always found them easy to work with and they have always responded very quickly to my enquiries.
END_OF_DOCUMENT_TOKEN_TO_BE_REPLACED

As the owners of a new small business, we very much appreciate Xero for ease of use in processing business transactions.  It has been the right choice for our accounting needs and has saved us much time and effort while we are busy with day to day running of a small cafe & catering business.
END_OF_DOCUMENT_TOKEN_TO_BE_REPLACED

Succession is always complicated, especially the non-rural versus the rural however Wayne Turner was able to process this and bring valuable options to the table. Wayne kept us on track by discussing options broadly and then following up to guide us through the finer details. It was a lengthy process but we needed that time to consider all aspects properly and wholly.
END_OF_DOCUMENT_TOKEN_TO_BE_REPLACED