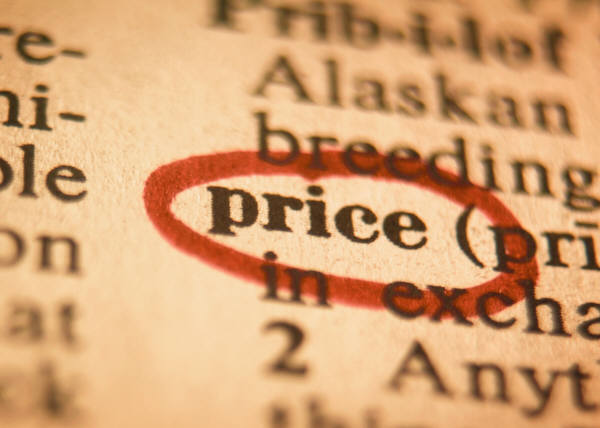 The opaque pricing of discounts offered on residential mortgage rates makes it difficult for customers to make informed choices and disadvantages borrowers who do not regularly review their choice of lender, a report by the ACCC has found.

The Inquiry’s interim report, out in March, revealed signs of less-than-vigorous price competition, especially between the big four banks.

“We have seen various references to not wanting to ‘lead the market down’, to have rates that are ‘mid-ranked’ and to ‘maintain orderly market conduct’.”

The ACCC has found that discounts are a major factor in the interest rates customers are paying.

Banks offer varying levels of discounts, both advertised and discretionary, but the latter are not always transparent to consumers.

The criteria used by different banks for determining the total discount offered to borrowers includes many factors, such as the individual borrower’s characteristics, their value or potential value to the bank, and their ability to negotiate.

During the two years to June 2017, the average discount across the five banks under review on variable interest rate loans was 78-139 basis points off the relevant headline interest rate.

“The discounting by the big banks lacks transparency and it’s almost impossible for customers to obtain accurate interest rate comparisons without investing a great deal of time and effort. But the potential savings from these discounts are immense,” Mr Sims said.

The report also found the average interest rates paid for basic or ‘no frills’ loans are often higher than for standard loans at the same bank.

“We think many customers who opted for ‘basic’ or ‘no frills’ loans thinking they are saving money would be surprised to learn they might actually be paying more.”

The report’s other key findings include:

“These findings suggest that many bank customers would likely benefit from either switching mortgage providers or approaching their bank for a better rate and indicating they are prepared to switch to get one,” Mr Sims said.

“It seems existing customers are not being rewarded for their loyalty; in fact they are worse off. For example on a $375,000 residential mortgage, a new borrower paying an interest rate that was 32 basis points lower would save approximately $1200 in interest over the first year of a loan.”

“This is a significant saving,” Mr Sims said.

In addition to examining the way banks make their mortgage pricing decisions, the ACCC’s Residential Mortgage Pricing Inquiry final report will detail if the banks have adjusted their pricing in response to the Government’s Major Bank Levy.

As an avenue for the biggest asset investment for most families and, for many, the biggest monthly expense, it is important to regularly review your mortgage. By reviewing the loan you can ensure it still suits your circumstance, is the best possible price, best structure and most suitable for you.

We find many people don’t have time to do the research, however with a small initial investment of time RB Finance can review your situation. Ryan Baddock helps customers save thousands of dollars annually, which can help pay for family holidays, school fees, etc. Call Carrick Aland on 07 4669 9800 for an introduction.

Succession is always complicated, especially the non-rural versus the rural however Wayne Turner was able to process this and bring valuable options to the table. Wayne kept us on track by discussing options broadly and then following up to guide us through the finer details. It was a lengthy process but we needed that time to consider all aspects properly and wholly.
END_OF_DOCUMENT_TOKEN_TO_BE_REPLACED

Wayne Turner was instrumental in the good, harmonious results of our family’s succession planning exercise. Our situation was like most I imagine, with parents having partially transitioned off farm, and siblings both on and off farm. Wayne’s acute understanding and perspective of rural businesses, in particular ours, meant he could guide the process to an amicable, fair result…
END_OF_DOCUMENT_TOKEN_TO_BE_REPLACED