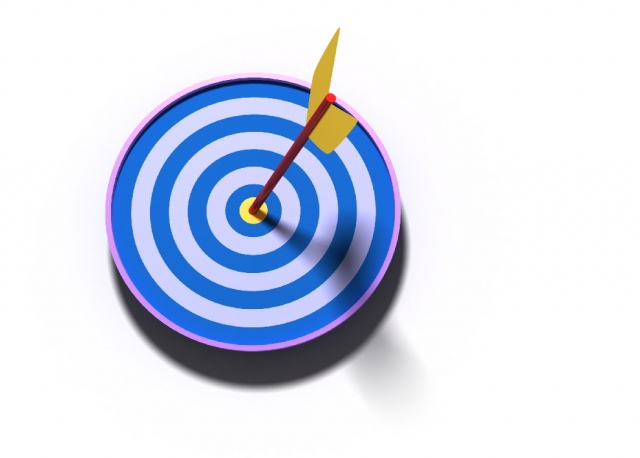 A recent Parliamentary Inquiry into Tax Deductions created some fairly sensational headlines about what and how deductions are being claimed – $22 billion worth to be exact.

In a recent speech, the Tax Commissioner Chris Jordan highlighted that in 2014-15, more than $22 billion was claimed for work-related expenses. “While each of the individual amounts over-claimed is relatively small, the sum and overall revenue impact for the population involved could be significant – in the vicinity of, or even higher than the large market tax gap of $2.5 billion – and that’s just for this category of deductions, work-related expenses.”

He went on to say that in this same period around 6.3 million people made claims for clothing expenses totalling almost $1.8 billion. “That would mean that almost half of the individual taxpayer population was required to wear a uniform or protective clothing or had some special requirements for things like sunglasses and hats.” Clearly, that’s unlikely.

While the ATO is doing random audits of taxpayers making claims for work-related expenses, the primary problem for the Commissioner is, as he says, that the individual amounts over-claimed are relatively small. The administrative cost of a crackdown is likely to be more than what would be gained. The likely ‘solution’ then is to change what taxpayers can claim.

If you want to see the likely ‘hit list’ of deductions with a potentially short future, then Treasury’s submission to the Inquiry is a starting point:

Carrick Aland and their team of dedicated staff have been assisting us, and our business, with professional accounting services for over 20 years.  I have always found them easy to work with and they have always responded very quickly to my enquiries.
END_OF_DOCUMENT_TOKEN_TO_BE_REPLACED

As the owners of a new small business, we very much appreciate Xero for ease of use in processing business transactions.  It has been the right choice for our accounting needs and has saved us much time and effort while we are busy with day to day running of a small cafe & catering business.
END_OF_DOCUMENT_TOKEN_TO_BE_REPLACED

Succession is always complicated, especially the non-rural versus the rural however Wayne Turner was able to process this and bring valuable options to the table. Wayne kept us on track by discussing options broadly and then following up to guide us through the finer details. It was a lengthy process but we needed that time to consider all aspects properly and wholly.
END_OF_DOCUMENT_TOKEN_TO_BE_REPLACED