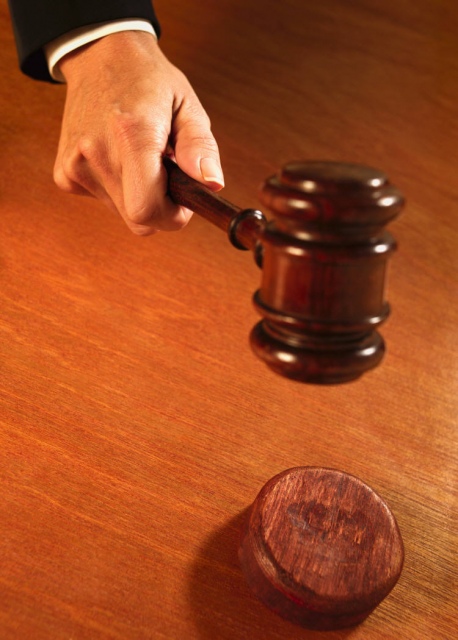 For the 2017 income year, a company could access the reduced company tax rate if it was carrying on a business and it had an aggregated turnover of less than $10 million. The changes replace the ‘carrying on a business test’ with a ‘passive income test’ from the 2018 income year onwards. Under the new rules, to access the reduced company tax rate, 80% or less of the entity’s assessable income must be passive in nature.

The passive income test is not simple.

Where a company is receiving income from trusts or partnerships, you need to trace through to determine the nature of the income that was derived by that trust or partnership, and this might need to be done on multiple levels. For example, Trust 1 might distribute income to Trust 2, which then distributes income to a company. Whether dividends are treated as passive income will depend on the shareholding percentage involved.

These changes mean that companies that only hold rental properties will not qualify for the lower tax rate, even if the rental activities amount to a business under general principles. However, a company that receives distributions from a related trust could still qualify for the lower rate if 20% or more of its income is attributable to trading profits (directly or indirectly through the trust).

Under the proposed new rules, it will no longer be necessary to determine whether the company carries on a business in its own right under ordinary principles to determine its tax rate. The removal of the ‘carrying on a business test’ should eliminate some of the uncertainty that is currently faced when trying to determine the tax rate that applies to many private companies. However, this would still be relevant in determining whether a company can access other concessions that are available to small business entities.

In determining a company’s maximum franking rate for a particular income year, you need to look at the tax rate that would apply in the current year if the following assumptions are made:

There have been a lot of changes to the company tax rules and who and what they apply to. This development should finally provide some much-needed certainty around which companies can qualify for the lower corporate tax rate and the flow-on impact that this has on franking rates for dividends paid by companies.

We can assist in helping take the pain out of tax compliance. For over 60 years Carrick Aland has been providing taxation services and advice to many businesses and farms across Queensland. Call us in Dalby, Toowoomba or Chinchilla QLD on 07 4669 9800.

Carrick Aland and their team of dedicated staff have been assisting us, and our business, with professional accounting services for over 20 years.  I have always found them easy to work with and they have always responded very quickly to my enquiries.
END_OF_DOCUMENT_TOKEN_TO_BE_REPLACED

As the owners of a new small business, we very much appreciate Xero for ease of use in processing business transactions.  It has been the right choice for our accounting needs and has saved us much time and effort while we are busy with day to day running of a small cafe & catering business.
END_OF_DOCUMENT_TOKEN_TO_BE_REPLACED

Succession is always complicated, especially the non-rural versus the rural however Wayne Turner was able to process this and bring valuable options to the table. Wayne kept us on track by discussing options broadly and then following up to guide us through the finer details. It was a lengthy process but we needed that time to consider all aspects properly and wholly.
END_OF_DOCUMENT_TOKEN_TO_BE_REPLACED