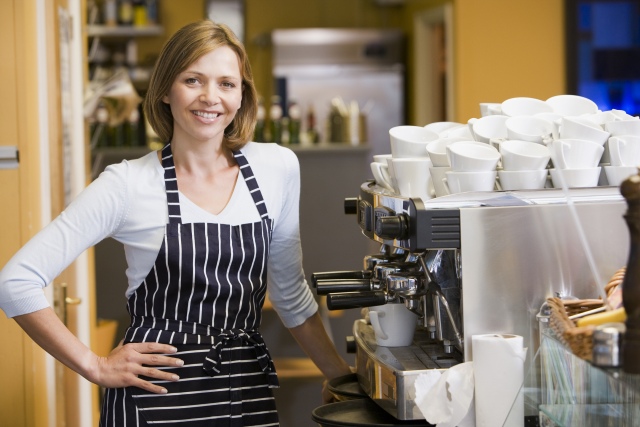 Franchisors and holding companies could be held responsible if their franchisees or subsidiaries don’t follow workplace laws.

A ‘serious contravention’ of workplace laws occur if someone knowingly contravenes the law and their conduct is part of a systematic pattern.  The penalties for breaches vary according to the offence and have increased up to 10 times higher than cases without the aggravating features. A breach is more likely to be a ‘serious contravention’ if:

Appropriate record keeping is a big part of the new laws to prevent poor employer practices being used as a defence; stymieing employee complaints for lack of evidence. Now, the onus of proof is on the employer to disprove an employee’s compliant.

The penalties for poor record keeping have also increased dramatically – now up to $12,600 for a standard breach and $126,000 for ‘serious contraventions’ by individuals and $630,000 for corporations. Maximum penalties are likely to apply where the employer knowingly falsified records and provided false or misleading payslips.

New provisions hold franchisors and holding companies responsible for certain contraventions of the Fair Work Act by businesses in their networks.

The Government is concerned that some franchisors have either been blind to the problem of underpayments to workers or have not taken sufficient action to deal with it once it was brought to their attention.

The provisions only apply to responsible franchisors that have a significant degree of influence or control over the relevant franchisee’s affairs. Holding companies are assumed to have control. This means that franchisors and holding companies are held responsible “if they knew or could reasonably be expected to have known that the contraventions would occur, or that contraventions of the same or a similar character were likely to occur and they had significant influence or control over the companies in their network.”

Where franchisors (or their officers) recognise a problem and take action quickly to resolve it, it is unlikely that they will be held liable. This means that affected companies will need to have appropriate systems and monitoring in place to ensure that franchisees are acting within the law. This might include ensuring that franchise agreements or other business arrangements require franchisees to comply with workplace laws, establishing a hotline or contact point for employees, and auditing the businesses in the network.

Workers in the 7-Eleven case reported that they were paid correctly but then required to hand cash back to the franchisee or lose their job. The Fair Work investigation found that this practice “was not isolated and was prevalent in a number of 7-Eleven stores.”

Asking an employee for ‘cashback’ so the person can keep their job, or to keep wages below minimum entitlements will always be unreasonable and prohibited. Penalties have increased tenfold for cases where these aggravated circumstances apply.

5. Powers and penalties of the Fair Work Ombudsman ramped up

During the 7-Eleven investigation, the Fair Work Ombudsman (FWO) expressed frustration at their limited investigative powers. The new laws provide the FWO with similar powers to the Australian Securities and Investment Commission and the Australian Competition and Consumer Commission. The new powers not only bolster information gathering but also provide the FWO with an enforceable power of questioning for the first time.

The FWO can now issue an ‘FWO notice’ requiring someone to give information, produce documents, or attend before the FWO to answer questions.

The maximum penalty for failing to comply with an FWO notice is $12,600 for individuals and $630,000 for corporations.

Carrick Aland and their team of dedicated staff have been assisting us, and our business, with professional accounting services for over 20 years.  I have always found them easy to work with and they have always responded very quickly to my enquiries.
END_OF_DOCUMENT_TOKEN_TO_BE_REPLACED

As the owners of a new small business, we very much appreciate Xero for ease of use in processing business transactions.  It has been the right choice for our accounting needs and has saved us much time and effort while we are busy with day to day running of a small cafe & catering business.
END_OF_DOCUMENT_TOKEN_TO_BE_REPLACED

Succession is always complicated, especially the non-rural versus the rural however Wayne Turner was able to process this and bring valuable options to the table. Wayne kept us on track by discussing options broadly and then following up to guide us through the finer details. It was a lengthy process but we needed that time to consider all aspects properly and wholly.
END_OF_DOCUMENT_TOKEN_TO_BE_REPLACED