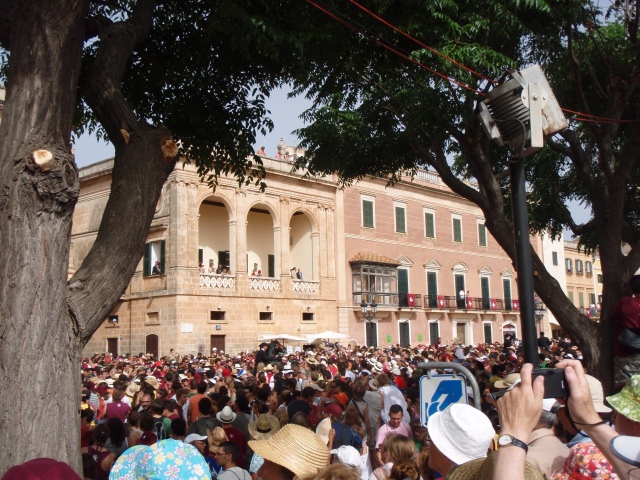 Crowdfunding uses internet-based platforms and other forms of social media to raise funds for projects or business ventures.

Generally, the party trying to raise the funds (the promoter) will engage an intermediary (the platform) to collect funds from contributors.

There are different ways this can be done and how the crowdfunding is raised will determine the tax treatment of any funds received:

A Bill that has just passed Parliament seeks to create a regulatory framework for crowdfunding.

The popularity of crowdfunding as an alternative to mainstream finance has increased dramatically and at present, the Government has no viable way of protecting investors or regulating how crowdfunding is raised.

These new rules bring crowdfunding under the Corporations Act while attempting to avoid onerous regulatory commitments that will stifle the flow of funds.

Despite simplified reporting obligations, the changes will invariably add a layer of complexity for promoters and platforms. The rules also restrict how much Mum and Dad investors (retail clients) can invest in a single company in any one year to $10,000, and provide a cooling off period of five days.

Expect changes to start coming into effect this year.

From a tax perspective, funds from crowdfunding are treated like any other form of income, where the funds are likely to be taxable if:

If funds are received for a personal project where there is no intention of making a profit (e.g. the project relates to a hobby), these funds are generally not taxable for the promoter.

When funds are received under an equity-based crowdfunding model the funds would generally form part of the share capital of the company that is undertaking the project. If so, the funds should not be included in the assessable income of the company. If payments are made by the company to contributors then these would generally be treated as either dividends (it may be possible to attach franking credits to the dividends) or a return of share capital.

Likewise, when funds are received under a debt-based crowdfunding model the funds would not be assessable to the company as they would simply be treated as a loan. When payments are made by the promoter to contributors the interest component might be deductible in some circumstances.

Need help? Contact Carrick Aland today on 4669 9800 about the options and implications of alternate funding sources.

Carrick Aland and their team of dedicated staff have been assisting us, and our business, with professional accounting services for over 20 years.  I have always found them easy to work with and they have always responded very quickly to my enquiries.
END_OF_DOCUMENT_TOKEN_TO_BE_REPLACED

As the owners of a new small business, we very much appreciate Xero for ease of use in processing business transactions.  It has been the right choice for our accounting needs and has saved us much time and effort while we are busy with day to day running of a small cafe & catering business.
END_OF_DOCUMENT_TOKEN_TO_BE_REPLACED

Succession is always complicated, especially the non-rural versus the rural however Wayne Turner was able to process this and bring valuable options to the table. Wayne kept us on track by discussing options broadly and then following up to guide us through the finer details. It was a lengthy process but we needed that time to consider all aspects properly and wholly.
END_OF_DOCUMENT_TOKEN_TO_BE_REPLACED