The Deal to Pass the Enterprise Tax Bill 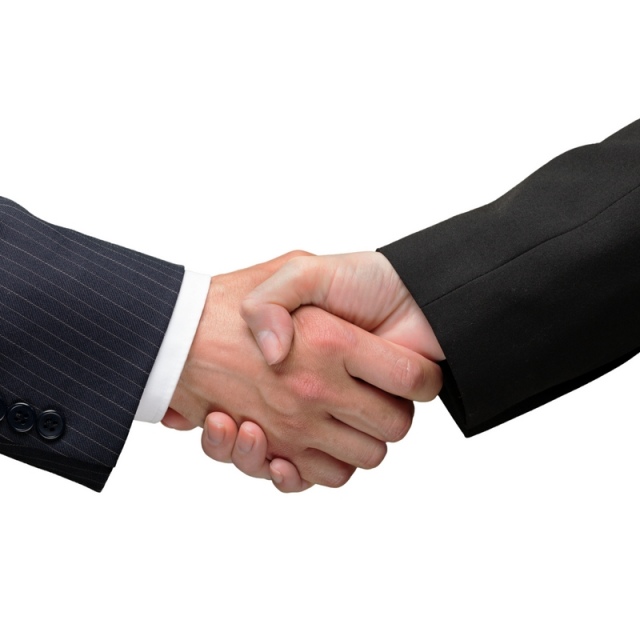 The tax rate reductions for business and changes to the small business threshold were announced in the last Federal Budget but have been stuck in the Senate with concerns that it was merely a ‘sugar hit’ for the top end of town.

However, a last-minute deal between the government and Senator Nick Xenophon will see the Bill pass Parliament but exclude large businesses with a turnover of $50 million or more from any tax cuts or concessions.

Succession is always complicated, especially the non-rural versus the rural however Wayne Turner was able to process this and bring valuable options to the table. Wayne kept us on track by discussing options broadly and then following up to guide us through the finer details. It was a lengthy process but we needed that time to consider all aspects properly and wholly.
END_OF_DOCUMENT_TOKEN_TO_BE_REPLACED

Wayne Turner was instrumental in the good, harmonious results of our family’s succession planning exercise. Our situation was like most I imagine, with parents having partially transitioned off farm, and siblings both on and off farm. Wayne’s acute understanding and perspective of rural businesses, in particular ours, meant he could guide the process to an amicable, fair result…
END_OF_DOCUMENT_TOKEN_TO_BE_REPLACED