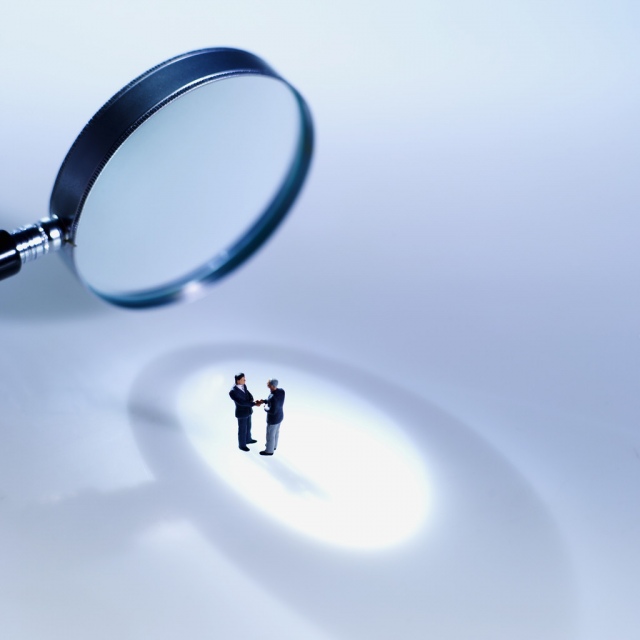 Having been the subject of an FBT audit – or any other type of audit for that matter – one must consider negotiating a suitable settlement of the case if circumstances allow.

Further, there may also be some scope for a settlement on the level of penalties that were applied by the ATO auditor.

The main object of a negotiation is to reach a mutually agreeable settlement with the ATO auditor on contentious matters that arise during the audit. Due to the contentious nature of the items, those issues will need to be clarified from an immediate viewpoint but, more importantly, the future treatment of those items in years to come.

The overall success of the negotiation will depend not only on the issues in dispute and whether there are grounds for negotiation, but also on the degree of cooperation that was given to the ATO auditor.

Due to the fact that ATO auditors have been set targets for case coverage and turnover, it is often the case that they are reluctant to become involved in disputes that may last for some time. Consequently, they may be more than willing to negotiate a settlement.

If the ATO auditor has made adjustments to the FBT return due to finding blatant evasion, then there is little chance of a successful negotiation. On the other hand, if the adjustments are contentious, there is a chance of settlement.

When attempting to negotiate, the employer can adopt one of two basic stances. The first approach involves a “win at all costs” attitude. In most cases – particularly where there are elements of doubt in the adjustments – this method will be of little use, as it will only serve to make the ATO auditor more determined not to settle.

In many cases, the more appropriate and often more successful method involves a certain degree of compromise by both parties. When the taxpayer or employer adopts a reasonable attitude and is willing to concede on certain areas, the ATO auditor is often willing to  accommodate on a settlement offer, provided they feel that they are getting something in return.

Having been subject to an FBT audit and subsequent adjustments, the employer does not lose their rights of objection and appeal against the amended assessment.

However, note that there are time limits on making a valid objection. The notice of objection must state in full the grounds upon which the employer relies.

This is extremely important – take care to ensure that all applicable grounds have been canvassed. The ramifications of this may be felt in the appeal stages where an employer may be limited in their appeal to the grounds established in the notice of objection.

Having successfully negotiated a settlement with the ATO auditor, it would be wise to have the terms of the settlement detailed and confirmed in writing from the ATO. This assists on two fronts. First, it prevents the ATO auditor disputing the adjustments, and secondly, it provides a precedent for the future treatment of those negotiated items.

If you have any questions, please contact Carrick Aland in Dalby, Toowoomba or Chinchilla on 07 4669 9800. Key issues include understanding what would result in a successful negotiation, and knowing your rights of objection and appeal against an amended assessment if required.

Carrick Aland and their team of dedicated staff have been assisting us, and our business, with professional accounting services for over 20 years.  I have always found them easy to work with and they have always responded very quickly to my enquiries.
END_OF_DOCUMENT_TOKEN_TO_BE_REPLACED

As the owners of a new small business, we very much appreciate Xero for ease of use in processing business transactions.  It has been the right choice for our accounting needs and has saved us much time and effort while we are busy with day to day running of a small cafe & catering business.
END_OF_DOCUMENT_TOKEN_TO_BE_REPLACED

Succession is always complicated, especially the non-rural versus the rural however Wayne Turner was able to process this and bring valuable options to the table. Wayne kept us on track by discussing options broadly and then following up to guide us through the finer details. It was a lengthy process but we needed that time to consider all aspects properly and wholly.
END_OF_DOCUMENT_TOKEN_TO_BE_REPLACED