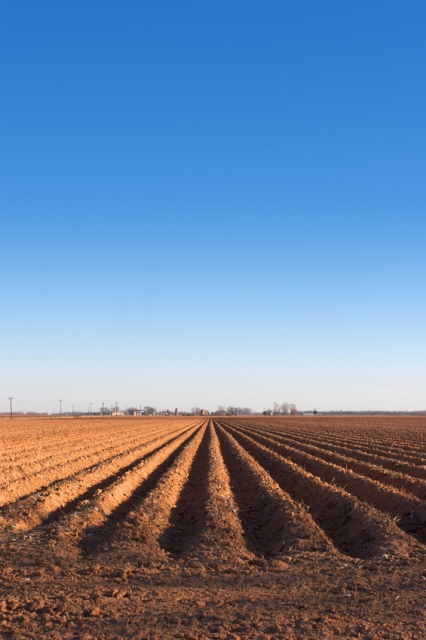 Serious hardship exists when payment of a tax debt would leave you unable to provide basic living necessities for yourself and your dependants.

The tax liabilities eligible for release are as follows:

Good and services tax (GST) is not eligible for release, and neither are director liabilities arising under the director penalty regime.

Individual taxpayers and taxpayers who are operating a business as a sole trader can apply for release, but entities such as companies, trusts and partnerships cannot. An application for release from an eligible tax liability must be in the approved form. It must also be submitted with supporting documentation such as family income and assets. In particular, the supporting evidence should demonstrate how paying the tax debt would cause serious hardship.

Even if the Commissioner is satisfied that serious hardship would result from payment of the tax liability, he is not obliged to exercise his discretion in favour of the taxpayer (or trustee of a deceased person’s estate). Nevertheless, it is clear that the ATO is obliged to act reasonably and responsibly, and should not act arbitrarily or capriciously.

The ATO has produced Practice Statement PS LA 2011/17 that broadly explains the Commissioner’s discretion to relieve individuals of their tax debts. A key consideration when making the decision is whether the payment of an eligible tax liability would result in “serious hardship”.

In this regard, the Practice Statement states that, if the taxpayer is left without the means to obtain food, clothing, medical supplies, accommodation, education for children and other basic requirements because the taxpayer has paid a tax liability, then this qualifies as “serious hardship”. The ATO has indicated that it would generally not expect taxpayers to sell normal and reasonable assets such as the family home, motor vehicle, household goods, tools of trade and savings for such basic necessities in order to pay tax debts.

There are no guidelines in tax law to help the Tax Commissioner determine whether serious hardship will result from the payment of a tax liability. However, PS LA 2011/17 states that the Commissioner will examine, in particular, the income, outgoing expenses, assets and liabilities of the taxpayer, either immediately or over a period of time. Ownership of assets such as holiday homes, luxury motor vehicles, boats, substantial life assurance or annuity entitlements, shares and other investments will generally be regarded by the ATO as an indication of a capacity to pay, either through disposal of the assets, or use as security for borrowings, without involving serious hardship.

Carrick Aland and their team of dedicated staff have been assisting us, and our business, with professional accounting services for over 20 years.  I have always found them easy to work with and they have always responded very quickly to my enquiries.
END_OF_DOCUMENT_TOKEN_TO_BE_REPLACED

As the owners of a new small business, we very much appreciate Xero for ease of use in processing business transactions.  It has been the right choice for our accounting needs and has saved us much time and effort while we are busy with day to day running of a small cafe & catering business.
END_OF_DOCUMENT_TOKEN_TO_BE_REPLACED

Succession is always complicated, especially the non-rural versus the rural however Wayne Turner was able to process this and bring valuable options to the table. Wayne kept us on track by discussing options broadly and then following up to guide us through the finer details. It was a lengthy process but we needed that time to consider all aspects properly and wholly.
END_OF_DOCUMENT_TOKEN_TO_BE_REPLACED