Applying for a GST Private Ruling 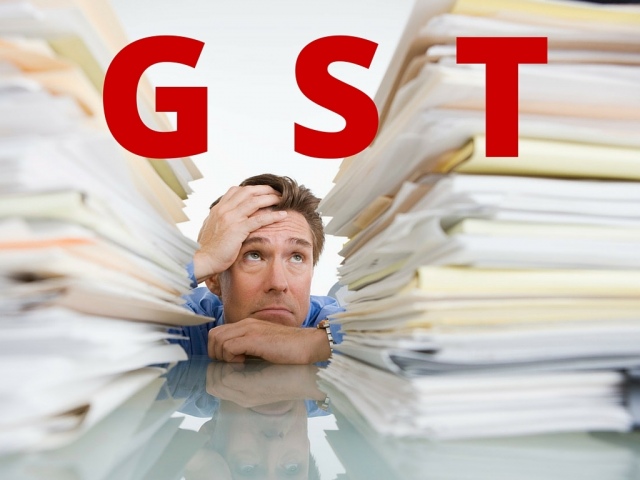 Application must be in approved form

When can the Commissioner decline to rule?

Subject to several qualifications, the Commissioner is obliged to make a GST private ruling if an entity applies for one. The exceptions to this obligation are as follows:

In addition to the above circumstances, there are other powers afforded to the Commissioner in declining to make a private ruling. If the Commissioner requests further information from an applicant and it is not supplied “within a reasonable time”, the Commissioner then has the power to decline to make the ruling. There is no definition of what constitutes a “reasonable time”, but the ATO administers this rule on the basis that 28 days is sufficient (subject to an extension).

Where a private ruling is pending for over 60 days

It is important to understand the key rules in applying for a GST private ruling before embarking on an application, as well as the procedural issues when a private ruling is pending or a valuation is required. Call Carrick Aland in Dalby, Toowoomba or Chinchilla QLD today on 07 4669 9800 to find out where you stand.

Carrick Aland and their team of dedicated staff have been assisting us, and our business, with professional accounting services for over 20 years.  I have always found them easy to work with and they have always responded very quickly to my enquiries.
END_OF_DOCUMENT_TOKEN_TO_BE_REPLACED

As the owners of a new small business, we very much appreciate Xero for ease of use in processing business transactions.  It has been the right choice for our accounting needs and has saved us much time and effort while we are busy with day to day running of a small cafe & catering business.
END_OF_DOCUMENT_TOKEN_TO_BE_REPLACED

Succession is always complicated, especially the non-rural versus the rural however Wayne Turner was able to process this and bring valuable options to the table. Wayne kept us on track by discussing options broadly and then following up to guide us through the finer details. It was a lengthy process but we needed that time to consider all aspects properly and wholly.
END_OF_DOCUMENT_TOKEN_TO_BE_REPLACED