Instant Asset Write-off: Buying a Car for Your Small Business 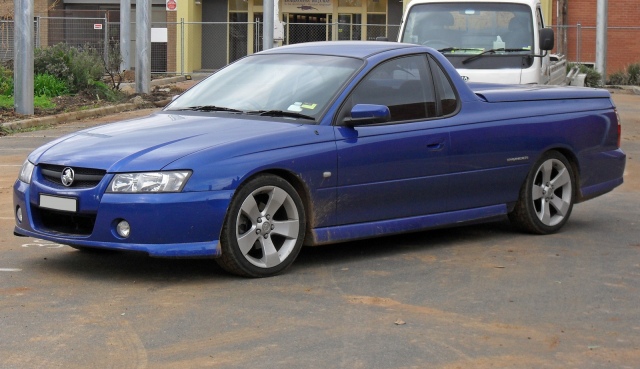 The cost of a depreciating asset for these purposes is determined by the rules in Subdiv 40-C of ITAA 1997. The cost consists of first and second element costs.

The first element also includes an amount paid “in relation to starting to hold the depreciating asset if that amount is directly connected with holding the asset” (s 40-180(3) of ITAA 1997). The ATO’s interpretative decision ATO ID 2004/74 states that amounts paid for registration and insurance are not amounts paid for the taxpayer’s acquisition of the car; they lack sufficient connection with the acquisition of a car to be regarded as incidental to acquiring it. Registration is paid to permit use of the car on the road for a period of time and insurance premiums are paid to secure motor vehicle (and/or third-party) insurance for a period of time.

Does the ATO’s withdrawal of its interpretative decision mean it would now consider registration and insurance to be “directly connected with holding the asset”, and thus first element costs? Probably not. Irrespective of s 40-180(3), registration and insurance (including CTP insurance) still lack “sufficient connection with the acquisition of the car to be regarded as incidental to its acquisition” – and amounts not incidental to acquiring a depreciating asset are unlikely to be “directly connected” with holding that asset. In addition, registration and insurance (including CTP insurance) are arguably connected with using the car on the road rather than with acquiring (or “holding”) the car for depreciation purposes. This suggests they are not part of the first element cost.

Second element costs are amounts paid for each economic benefit that has contributed to bringing the asset to its present condition and location (s 40-190(2)(a) of ITAA 1997). It is hard to see how registration and CTP insurance could constitute second element costs of the car.

So, on balance, it could be argued that registration and CTP insurance are not included in the “cost” of the car. Even if they were, the business could rely on s 40-220 of ITAA 1997, which excludes any amounts that are not of a capital nature from the “cost” of a depreciating asset.

In conclusion, it seems that the small business entity could deduct the $1,300 for registration and insurance from the car’s $20,540 GST-exclusive cost. This means the small business spent $19,240 acquiring the car, which is below the $20,000 threshold. The purchase should qualify for the instant asset write-off.

This is a discussion only. Please contact Carrick Aland in Dalby, Toowoomba or Chinchilla on 07 4669 9800 to discuss your circumstances and obtain professional advice.

Succession is always complicated, especially the non-rural versus the rural however Wayne Turner was able to process this and bring valuable options to the table. Wayne kept us on track by discussing options broadly and then following up to guide us through the finer details. It was a lengthy process but we needed that time to consider all aspects properly and wholly.
END_OF_DOCUMENT_TOKEN_TO_BE_REPLACED

Wayne Turner was instrumental in the good, harmonious results of our family’s succession planning exercise. Our situation was like most I imagine, with parents having partially transitioned off farm, and siblings both on and off farm. Wayne’s acute understanding and perspective of rural businesses, in particular ours, meant he could guide the process to an amicable, fair result…
END_OF_DOCUMENT_TOKEN_TO_BE_REPLACED