Impact of GST on Stamp Duty and Land Values 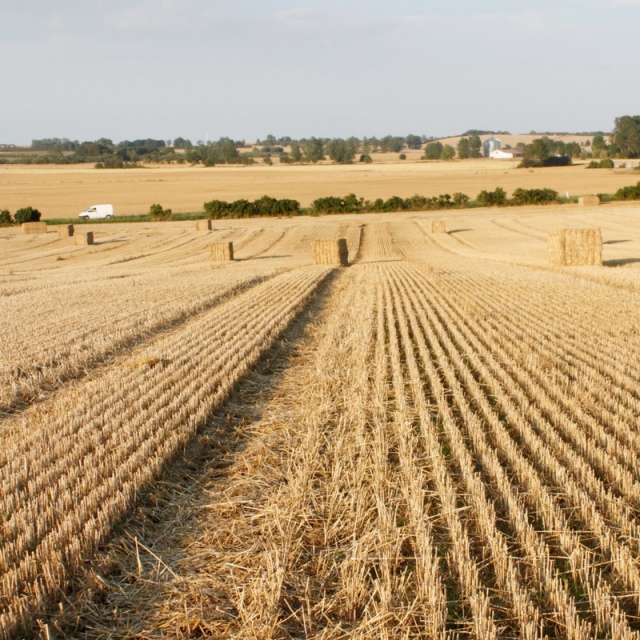 In a development that was criticised at the time, many of the Australian states and territories legislated to ensure that stamp duty was imposed on the GST-inclusive value of dutiable instruments. This clearly results in greater stamp duty than if it were imposed on a GST-exclusive basis. The prospect of higher stamp duty may increase the appeal of having a transaction treated as GST-free, which is pertinent to the supply of going concerns. We take a case-by-case look at some developments on this point.

In Ambiance (Arncliffe) Pty Ltd v Chief Commissioner of State Revenue (2002) 51 ATR 550 the NSW Administrative Decisions Tribunal held that contracts for the sale of real property which stated the price as including GST did not entitle the purchaser for a refund of duty for the GST component.

In Gould Management Pty Ltd v Chief Commissioner of State Revenue (2004) 55 ATR 369, the purchaser inserted a special clause into the sale contract along the lines that the purchase price was exclusive of GST and the purchaser agreed to pay an additional amount of 10% of the price in addition to the purchase price. The purchaser then sought to argue that the extra payment was not part of the dutiable price for the purposes of NSW stamp duty. The NSW Administrative Decisions Tribunal held that the separate designation made no difference, ie that stamp duty was payable on the GST component.

The Victorian Civil and Administrative Tribunal (VCAT) confirmed in 185 Tyabb Road Pty Ltd v Commissioner of State Revenue (Vic) [2013] VCAT 1411 that stamp duty in Victoria is imposed on a GST-inclusive value (as per s 20(2) of the Duties Act 2000 (Vic)). However, it held that, for the purposes of the land rich provisions in that Act, duty is imposed on a GST-exclusive value. The case involved the transfer of units in a unit trust which held land, whereby duty was imposed under the land rich provisions on the “unencumbered value” of the land (as per s 83 of that Act). This represented market value, which VCAT stated was exclusive of GST for duty valuation purposes (accepting expert testimony that excluding GST from market valuations of land was the method adopted by the Australian Property Institute). This meant that GST did not have to be added to the value of the relevant land holdings for stamp duty purposes.

In Storage Equities Pty Ltd v Valuer-General [2013] NSWLEC 137, the NSW Land and Environment Court held that land value agreed by the relevant valuers for each of two properties included GST. In other words, the land value for the purposes of the Valuation of Land Act 1916 (NSW) represented the amount expected to be received on the sale – which would include GST. The Court cited the decision in CSR Ltd v Hornsby Shire Council [2004] NSWSC 946 for support in its views.

Although not explicit in the decision, logically this means that taxes and charges which use this land value will be calculated using a GST-inclusive amount (at least in NSW). This would include things such as land tax and council rates. As is the case with stamp duty, this would mean for example that land tax is imposed on a GST-inclusive value – ie resulting in a tax on a tax.

In a submission to a NSW Parliamentary committee, the NSW Valuer-General confirmed that NSW treats GST as being embedded in market transactions, despite the Valuation of Land Act 1916 (NSW) (the Land Act) being “currently silent” on this issue. He advised that:

The recommendation of the NSW Valuer-General was that GST formed part of the sale price of land and the Land Act should be amended to reflect that. However, he did acknowledge the alternative view that to do so (ie to include GST as part of land value) “would result in further rates and taxes being levied against an amount already paid to the government”. The committee recommended that the NSW Minister for Finance and Services review whether or not GST should be included in land valuations, which the NSW government agreed to – so perhaps some certainty may be on its way (although national uniformity is perhaps another issue).

For more information and a detailed analysis of your situation, call a Carrick Aland team member today on 07 4669 9800.

Five ways to stick to your financial resolutions
January 18, 2021

Succession is always complicated, especially the non-rural versus the rural however Wayne Turner was able to process this and bring valuable options to the table. Wayne kept us on track by discussing options broadly and then following up to guide us through the finer details. It was a lengthy process but we needed that time to consider all aspects properly and wholly.
END_OF_DOCUMENT_TOKEN_TO_BE_REPLACED

Wayne Turner was instrumental in the good, harmonious results of our family’s succession planning exercise. Our situation was like most I imagine, with parents having partially transitioned off farm, and siblings both on and off farm. Wayne’s acute understanding and perspective of rural businesses, in particular ours, meant he could guide the process to an amicable, fair result…
END_OF_DOCUMENT_TOKEN_TO_BE_REPLACED