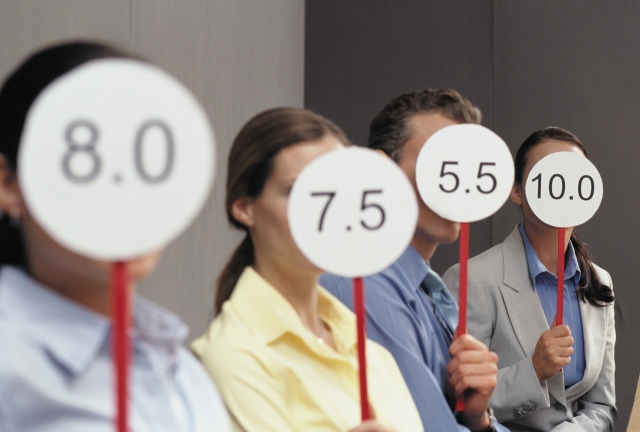 Data matching enables the ATO to compare amounts shown in people’s income tax returns and activity statements with data from external sources such as other government departments, meaning it can quickly identify taxpayers who might not be complying with their tax obligations.

Data matching can also help to identify taxpayers who are not (but should be) in the tax system. If the ATO finds discrepancies it may take follow-up action, including conducting risk reviews and audits.

The ATO regularly undertakes data matching projects related to particular risks, issues or industries. It obtains a variety of data types from a wide range of sources, including:

Data to be collected will include:

It is estimated that records for 25,000 entities will be obtained, including the records of 12,500 individuals.

The program aims to:

The ATO’s data matching program has been ongoing since the 2008–2009 financial year and has resulted in improved compliance with obligations and additional income tax, GST and PAYG withholding liabilities being raised.

Activity statements provide the ATO with up-to-date trading information on businesses. It uses this information to establish industry benchmarks for a variety of business ratios. Ratios include salary and wage expenses as a proportion of turnover, and the ratio of input tax credits to turnover.

Taxpayers’ performance as reported on their Business Activity Statements (BASs) is compared with the industry benchmarks, allowing the ATO to identify potential audit targets. This is particularly useful for targeting what the ATO regards as high-risk industries, such as building and construction; cleaning; beauty salons; restaurants, cafes and takeaway food; road freight; smash repairers; and taxis.

In Re Anjum’s Air-conditioning & Refrigeration Service Pty Ltd and FCT [2016] AATA 433, the Administrative Appeals Tribunal (the Tribunal) affirmed the Commissioner of Taxation’s decision to impose administrative penalties on a taxpayer, made after the ATO identified income tax and GST shortfalls.

The ATO began reviewing the taxpayer’s affairs in March 2013 after informing the taxpayer that its reported income was outside of the “small business benchmarks”. After conducting a cash economy audit, the ATO imposed penalties at the rate of 50%, on the basis of taxpayer recklessness. Total penalties of around $35,000 were disputed in the Tribunal appeal. The taxpayer objected to the penalties and sought review.

However, the taxpayer argued that those errors were honest mistakes, so the penalties should not have been imposed. If they were properly imposed, the taxpayer argued, they should be remitted – that is, cancelled in their entirety or partially reduced. The taxpayer pointed out that it made voluntary disclosures to the Commissioner and therefore deserved reduced penalties.

The Tribunal noted that the case was solely about the imposition and remission of administrative penalties related to income tax and GST shortfalls, an area legislated under the Tax Administration Act 1953 (TAA).

The Tribunal was not convinced that the penalties were excessive, nor that they should be cancelled or reduced. The Tribunal was also not satisfied that the taxpayer made voluntary disclosures. Accordingly, it decided to affirm the Commissioner’s objection decisions. The penalties remained at 50% of the income tax and GST shortfalls.

The ATO also exchanges data with other government agencies. For example, it regularly provides taxpayer identity and income information (including details of trust income) to the Federal Department of Human Services, which uses the information to determine eligibility criteria for benefits and to assist in detecting welfare fraud. The Child Support Registrar can access an individual’s employment and investment income to assess child support payment amounts and take garnishee action. These exchanges are authorised by legislation (including the Data-matching Program (Assistance and Tax) Act 1990) and are not in breach of the tax law confidentiality rules (see Div 355 of Sch 1 to the TAA).

Carrick Aland has the approach and experience to assist you to properly manage your taxation affairs and can look after you no matter what your circumstances. For more information and a detailed analysis of your situation, call us in Dalby, Toowoomba or Chinchilla on 07 4669 9800.

Carrick Aland and their team of dedicated staff have been assisting us, and our business, with professional accounting services for over 20 years.  I have always found them easy to work with and they have always responded very quickly to my enquiries.
END_OF_DOCUMENT_TOKEN_TO_BE_REPLACED

As the owners of a new small business, we very much appreciate Xero for ease of use in processing business transactions.  It has been the right choice for our accounting needs and has saved us much time and effort while we are busy with day to day running of a small cafe & catering business.
END_OF_DOCUMENT_TOKEN_TO_BE_REPLACED

Succession is always complicated, especially the non-rural versus the rural however Wayne Turner was able to process this and bring valuable options to the table. Wayne kept us on track by discussing options broadly and then following up to guide us through the finer details. It was a lengthy process but we needed that time to consider all aspects properly and wholly.
END_OF_DOCUMENT_TOKEN_TO_BE_REPLACED