Are You an Australian Resident for Tax Purposes? 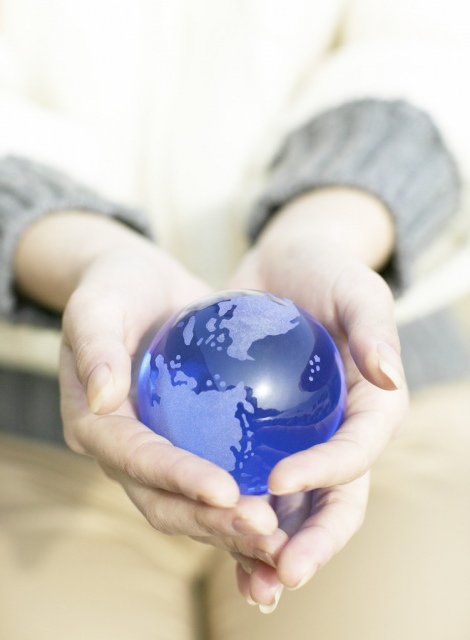 Your residency status determines how much tax you will have to pay.

If you are an Australian resident for tax purposes you are taxed on worldwide income. If you do not qualify as a resident, you pay tax only on Australian source income.

In addition, your residency status governs your tax rates. A higher rate of tax is applied to a non-resident’s taxable income and non-residents are not entitled to a tax-free threshold.

There are several tests used to determine your residency. The primary one is the resides test. Under that test, you are a resident if you live in Australia. Tax law doesn’t define the word reside, so the Australian Taxation Office (ATO) uses the ordinary meaning. The agency notes on its Web site that The Shorter Oxford Dictionary. defines reside as “to dwell permanently, or for a considerable time, to have one’s settled or usual abode, to live, in or at a particular place.”

The Tax Office considers several factors when it determines residency, including:

Under those categories, the ATO may consider a multitude of other factors such as where you keep bank accounts, where you have a residence and register your car, whether you have family here and enrol your kids at a local school, and how long you have lived in the country. Your nationality is generally irrelevant although in borderline cases it may be a factor. It is possible for you to be a resident in both Australia and another country.

Even if you don’t satisfy the requirements for the resides test, you may still be a resident for tax purposes if you meet the:

Your domicile is the place the law considers your permanent home, such as where you were born. You can have more than one residency but only one domicile.

The ATO generally interprets permanent to mean not temporary rather than to mean forever. The domicile test would likely be applied if you went to work overseas for a long period of time. If you go overseas and set up a residence that is not temporary, you would not be considered an Australian resident under this test.

You may be considered a resident if you are present in the country for 183 days during the tax year. You don’t have to be here continuously. As long as the days add up to 183 in the tax year, you generally satisfy the test.

However, if your “usual place of abode” is outside Australia, you may not satisfy the rule even if you are in the country for 183 days. In general, your usual place of abode must display attributes of a residence rather than a temporary accommodation for a traveller.

Residency rules are complicated. Consult your Carrick Aland tax adviser on 4669 9800 to ensure you have considered all the factors that may be relevant to your situation.

Carrick Aland and their team of dedicated staff have been assisting us, and our business, with professional accounting services for over 20 years.  I have always found them easy to work with and they have always responded very quickly to my enquiries.
END_OF_DOCUMENT_TOKEN_TO_BE_REPLACED

As the owners of a new small business, we very much appreciate Xero for ease of use in processing business transactions.  It has been the right choice for our accounting needs and has saved us much time and effort while we are busy with day to day running of a small cafe & catering business.
END_OF_DOCUMENT_TOKEN_TO_BE_REPLACED

Succession is always complicated, especially the non-rural versus the rural however Wayne Turner was able to process this and bring valuable options to the table. Wayne kept us on track by discussing options broadly and then following up to guide us through the finer details. It was a lengthy process but we needed that time to consider all aspects properly and wholly.
END_OF_DOCUMENT_TOKEN_TO_BE_REPLACED