What Budget Announcements will Become Reality? 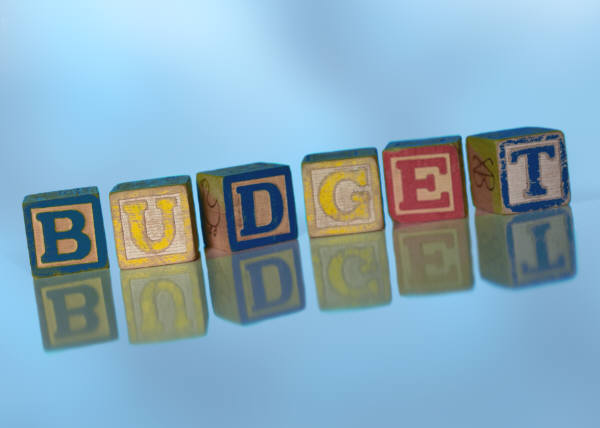 While the Senate count continues, like the last Parliament, the Coalition will not have a majority in the Senate. The Government needs the support of Labor, the Greens, or a combination of smaller parties and/or independents to successfully push through its Budget reforms. From the outset we know that there will be immediate problems passing some of the Budget measures through Parliament; already there are unpopular elements that are unlikely to be supported. We look at the key issues:

The Budget proposed a company tax rate reduction to 25% over 10 years – starting with businesses with a turnover up to $10m accessing a 27.5% tax rate from 2016-17. It is unlikely these tax cuts will pass the Senate in their current form.

In general, tax cuts for Australia’s largest corporations are deeply unpopular despite modelling that shows an overall reduction in the corporate tax rate stimulates the economy. The Greens have stated that they will not support tax cuts for big business; describing the announced reforms in their budget reply as “liberal corporate welfare”.

Most Australian businesses are small and medium businesses – over 800,000 companies, only 0.3% are large or very large. Despite the big business focus during the election campaign, there is base level support to increase the threshold to access the current 28.5% small business company tax rate from $2m to $10m – a position supported by Senator Xenophon’s team which holds three Senate seats (the Greens also supported the current reduced tax rate for small business).

Our prediction; if the company tax cut makes it through Parliament it will be limited to expanding the existing small business tax rate to businesses up to $10 million turnover.

Depending on your perspective, the Budget announcement to increase the 32.5% personal income tax threshold from $80,000 to $87,000 from 1 July 2016 is a stopgap against bracket creep or a hand out for middle-income households.

The Greens have rejected the reform but Pauline Hanson, whose One Nation party may have up to three Senate seats, is quoted as saying, “…there are a lot of Australians who need a break in the cost of living, who face bracket creep and are paying a lot of income tax.”

There is a chance the personal tax cuts will pass Parliament, potentially with a different start date and depending on the final Senate composition. But, there may be a sting in the tail for high-income earners with Mr Xenophon calling for the Temporary Budget Repair levy (debt tax) to be extended (it’s due to expire on 30 June 2017). The debt tax came into effect on 1 July 2014 and is payable at a rate of 2% on every dollar of a taxpayer’s annual taxable income over $180,000 – increasing the top marginal tax rate to 49%.

At Carrick Aland we have the approach and experience to assist you to properly manage your taxation affairs and can look after you no matter what your circumstances. Call us on 4669 9800 to discuss how these measures impact you.

Carrick Aland and their team of dedicated staff have been assisting us, and our business, with professional accounting services for over 20 years.  I have always found them easy to work with and they have always responded very quickly to my enquiries.
END_OF_DOCUMENT_TOKEN_TO_BE_REPLACED

As the owners of a new small business, we very much appreciate Xero for ease of use in processing business transactions.  It has been the right choice for our accounting needs and has saved us much time and effort while we are busy with day to day running of a small cafe & catering business.
END_OF_DOCUMENT_TOKEN_TO_BE_REPLACED

Succession is always complicated, especially the non-rural versus the rural however Wayne Turner was able to process this and bring valuable options to the table. Wayne kept us on track by discussing options broadly and then following up to guide us through the finer details. It was a lengthy process but we needed that time to consider all aspects properly and wholly.
END_OF_DOCUMENT_TOKEN_TO_BE_REPLACED