Crowdfunding – Is It Worth It? 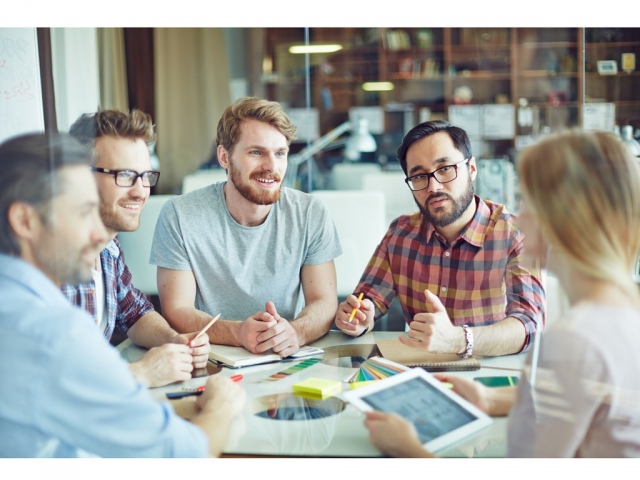 There are several types of crowdfunding:

The most common form of crowdfunding in Australia is reward based.

Assuming the project reaches it’s funding target and goes ahead, the next question is often ‘what happens with the money?’

Crowdfunding platforms – such as Kickstarter and Australian-based Pozible – take a percentage fee on successful crowdfunding projects that reach their targets. In general, no money is transacted from either the donor or the project promoter until the funding target is reached.

If the funding is contributing to a business activity or project with the purpose of generating income, then for tax purposes the funding is assessable income in the year the funds are received. Conversely, if you pay tax on the income you receive for your project then you can claim a deduction for expenses related to that activity.

From an investor’s perspective, while the promises made by crowdfunding projects are subject to consumer laws, it’s very difficult to get your money back if the promoter fails to deliver. And, the platforms facilitating crowdfunding don’t take responsibility if the rewards are not delivered. Also, while the money you contribute might be called a donation, it is not generally a tax-deductible donation. If you are expecting something in return for the contribution that is made, then the tax treatment of the payment will depend on the situation (e.g., a payment for an equity stake in a business is likely to be capital in nature and non-deductible).

Crowdfunding in Australia remains ill defined. A Bill before parliament before the double dissolution sought to clarify and restrict the crowdfunding process by creating clear rules for funding and consumer protections. This Bill, which may be resurrected in some form, sought to limit crowdfunding to public unlisted companies with less than $5m in assets and raise up to $5m per annum. New Zealand already has crowdfunding legislation in place.

Need help? Contact Carrick Aland today on 4669 9800 about the options and implications of alternate funding sources.

Carrick Aland and their team of dedicated staff have been assisting us, and our business, with professional accounting services for over 20 years.  I have always found them easy to work with and they have always responded very quickly to my enquiries.
END_OF_DOCUMENT_TOKEN_TO_BE_REPLACED

As the owners of a new small business, we very much appreciate Xero for ease of use in processing business transactions.  It has been the right choice for our accounting needs and has saved us much time and effort while we are busy with day to day running of a small cafe & catering business.
END_OF_DOCUMENT_TOKEN_TO_BE_REPLACED

Succession is always complicated, especially the non-rural versus the rural however Wayne Turner was able to process this and bring valuable options to the table. Wayne kept us on track by discussing options broadly and then following up to guide us through the finer details. It was a lengthy process but we needed that time to consider all aspects properly and wholly.
END_OF_DOCUMENT_TOKEN_TO_BE_REPLACED