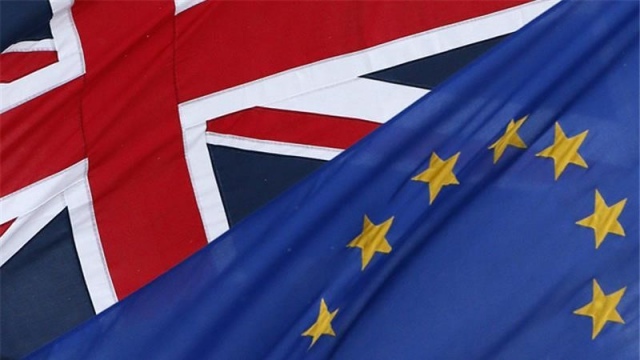 In a surprise to investment markets the UK has voted to leave the European Union (EU). We have seen a surprise fall in share markets and bond yields along with significant moves in currencies. So, where to now?

With the exit vote winning the day 51.9% to 48.1% the reaction has been large as markets had moved to expect a more likely ‘remain’ outcome over the past week.

Some points to consider

Longer-term implications very much depend upon any further EU member states moving to leave. This, along with the actual exit process of the UK from the EU, may take years, not months, to play out.
The fallout from the vote to leave will keep monetary policy easy for longer across the develop economies. This will likely provide some support for share markets.

If you have any questions about this news-flash or how you may be affected please contact us.

Carrick Aland and their team of dedicated staff have been assisting us, and our business, with professional accounting services for over 20 years.  I have always found them easy to work with and they have always responded very quickly to my enquiries.
END_OF_DOCUMENT_TOKEN_TO_BE_REPLACED

As the owners of a new small business, we very much appreciate Xero for ease of use in processing business transactions.  It has been the right choice for our accounting needs and has saved us much time and effort while we are busy with day to day running of a small cafe & catering business.
END_OF_DOCUMENT_TOKEN_TO_BE_REPLACED

Succession is always complicated, especially the non-rural versus the rural however Wayne Turner was able to process this and bring valuable options to the table. Wayne kept us on track by discussing options broadly and then following up to guide us through the finer details. It was a lengthy process but we needed that time to consider all aspects properly and wholly.
END_OF_DOCUMENT_TOKEN_TO_BE_REPLACED