Keep good business records to back up tax claims 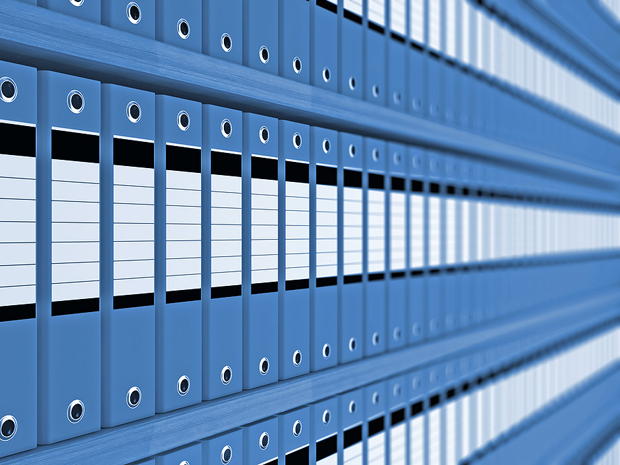 Good record-keeping practices go a long way in assisting with claims in the event of a dispute with the ATO. Cases before the courts and tribunals have demonstrated that the onus of proving a tax claim falls on the business taxpayer. A key requirement is to be able to present the relevant documentation to substantiate a claim.

It’s important to ensure that records can be understood by more than one person. Another consideration is to document how records are kept (ie paper records or electronically), what records are maintained, where they are located, and how back-up records are managed.

Experienced business owners may also want to revisit their processes, as a “set and forget” approach could be detrimental.

The outcome of the following decision by the Administrative Appeals Tribunal (AAT) in Re Trustee for the Grewal Property Trust and FCT [2013] AATA 788 highlights the need for business owners to consider their record-keeping practices.

The case involved a motel business that had been mostly unsuccessful before the AAT in a dispute with the ATO concerning claims for input tax credits. Following a tax audit, the Tax Commissioner refused the taxpayer’s input tax credit claims of around $88,500 for the quarterly tax periods from 1 January 2007 to September 2010. This was on the basis that there was a lack of documentation to substantiate the claims. The Commissioner had sought documentation from the taxpayer on various occasions, including sampling documentation for the June 2010 quarter.

However, the representative of the motel business was unable to produce all of the relevant documentation. He argued that a substantial amount of the records sought were lost due to flooding of the motel office in December 2008 and that he had been unable to respond to requests for information as he was overseas.

There may be times when records are accidentally lost or destroyed – for example, if a home is burgled, flooded or burnt.
In these instances, the ATO said it can allow taxpayers to claim a deduction for certain expenses if either of the following apply:

Please contact us if you need help in reconstructing lost or destroyed records.

The following are some good record-keeping tips:

Succession is always complicated, especially the non-rural versus the rural however Wayne Turner was able to process this and bring valuable options to the table. Wayne kept us on track by discussing options broadly and then following up to guide us through the finer details. It was a lengthy process but we needed that time to consider all aspects properly and wholly.
END_OF_DOCUMENT_TOKEN_TO_BE_REPLACED

Wayne Turner was instrumental in the good, harmonious results of our family’s succession planning exercise. Our situation was like most I imagine, with parents having partially transitioned off farm, and siblings both on and off farm. Wayne’s acute understanding and perspective of rural businesses, in particular ours, meant he could guide the process to an amicable, fair result…
END_OF_DOCUMENT_TOKEN_TO_BE_REPLACED